Jessy has been an artist as long as she can remember and in the last four years, she’s finally put that art to skin. Hailing from Lyon, Paris, Jessy has been fortunate enough to have tattooed all over the world, gracing international bodies with her signature female empowered likenesses as well as her sought after plant, flower and animal work. She is proficient in both colour and blackwork and would describe her style as “beautifully dark”. She’s as passionate about saving our planet as Leonardo DiCaprio so we love her even more than him, and that’s saying something. 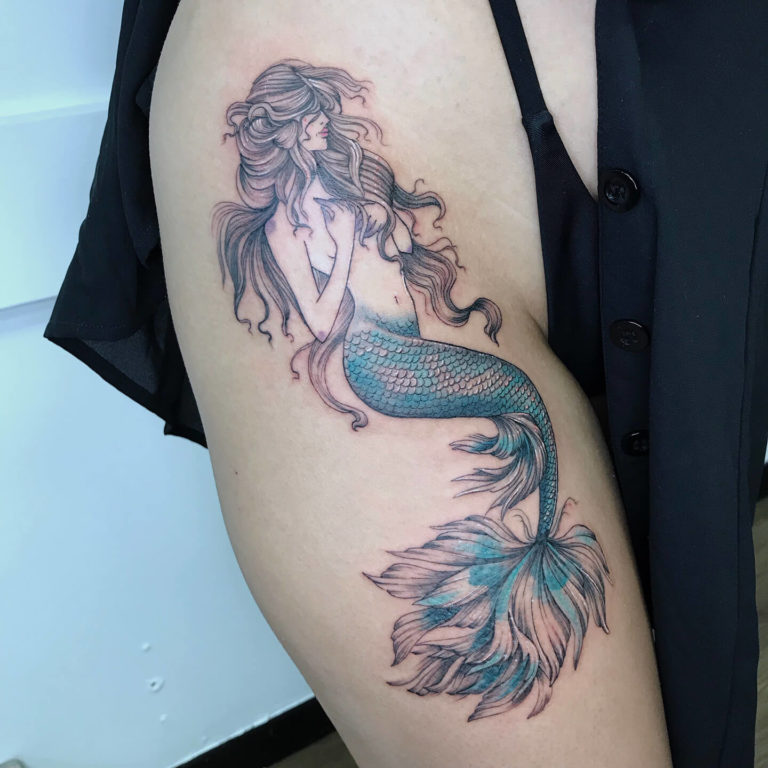 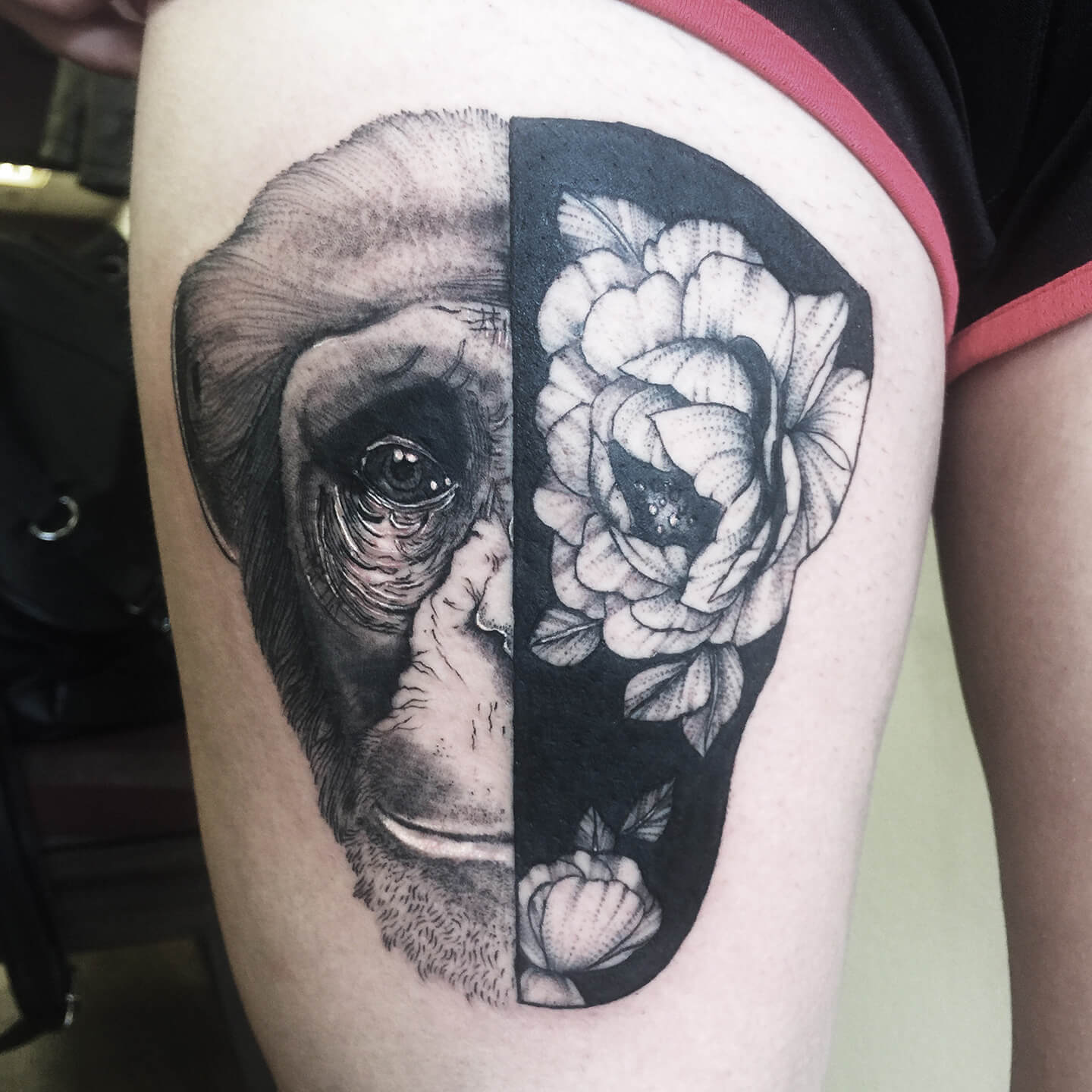 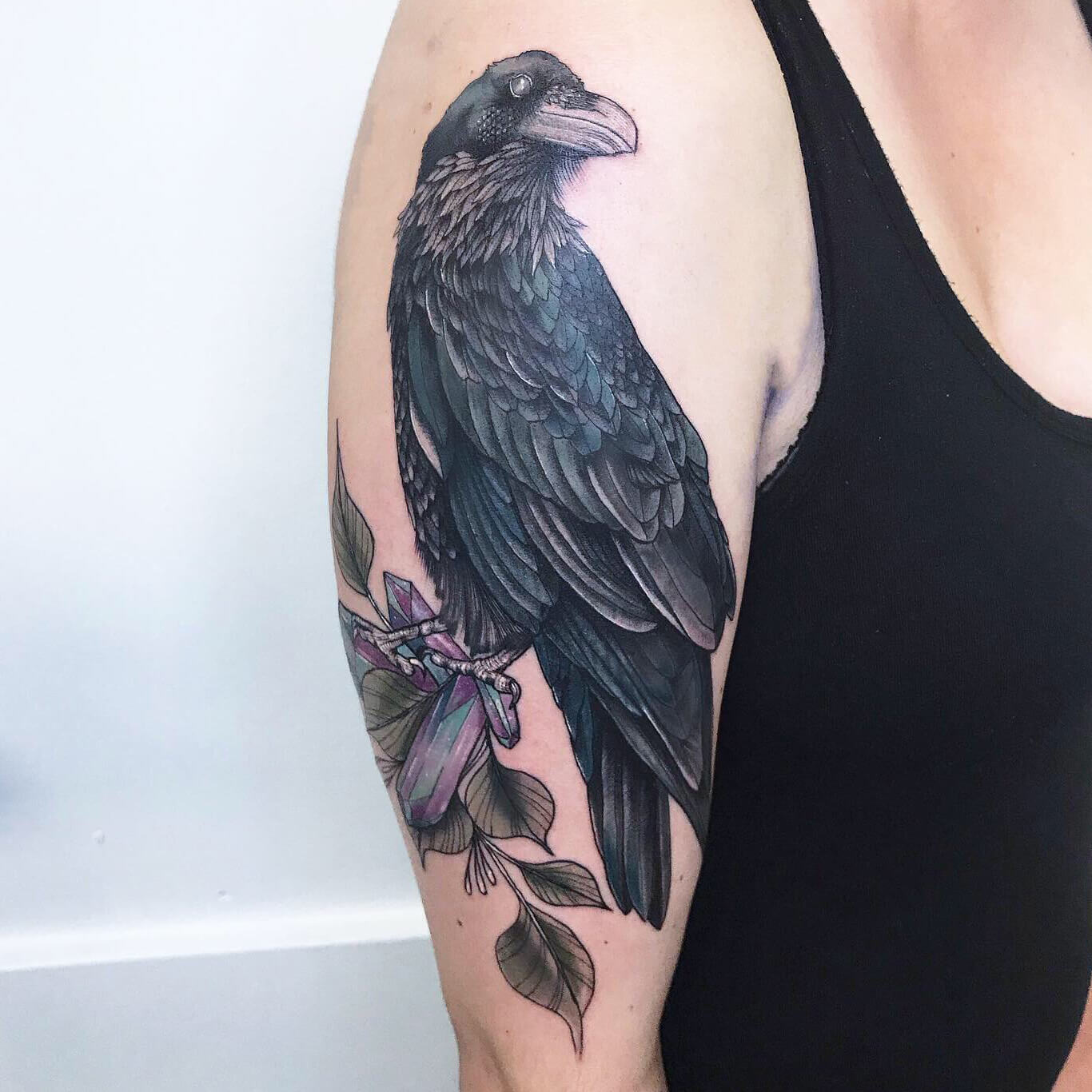 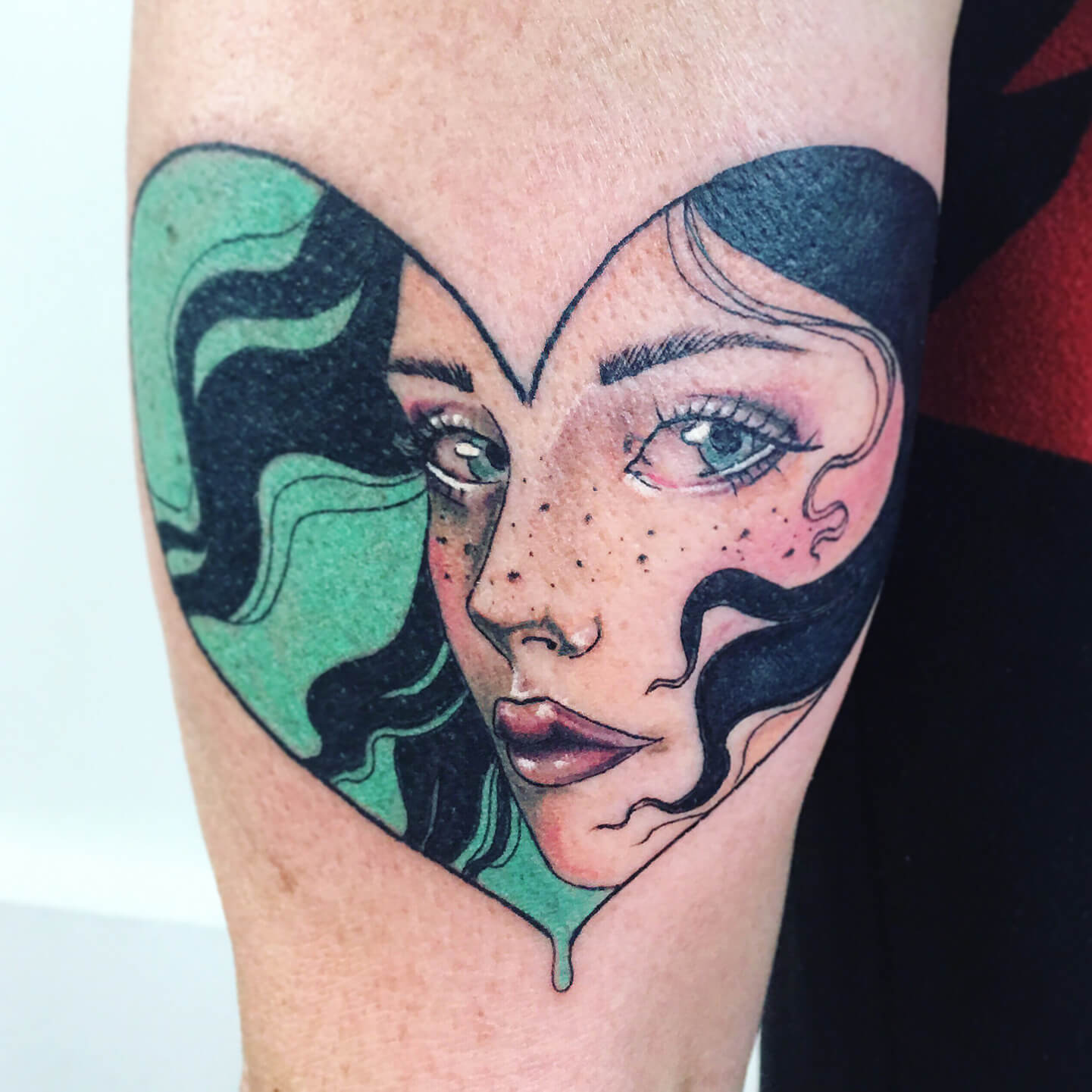 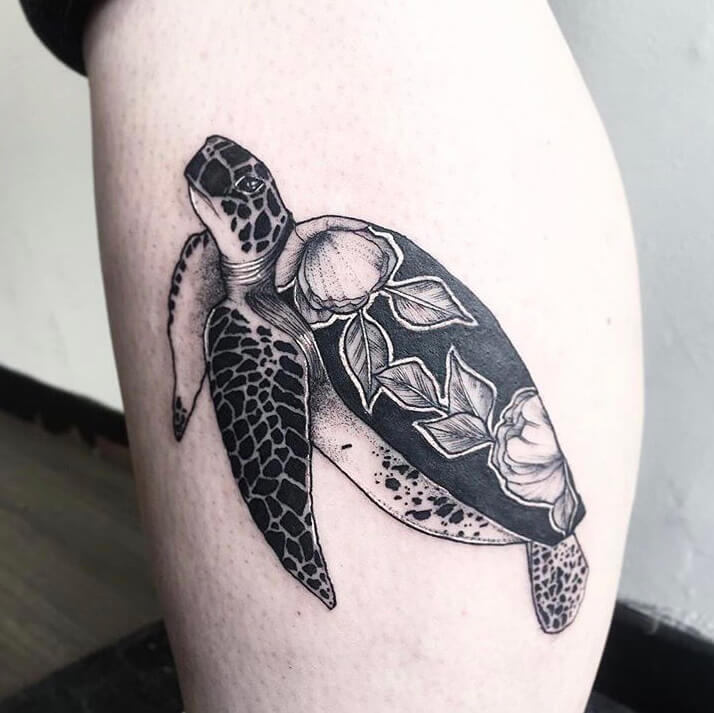 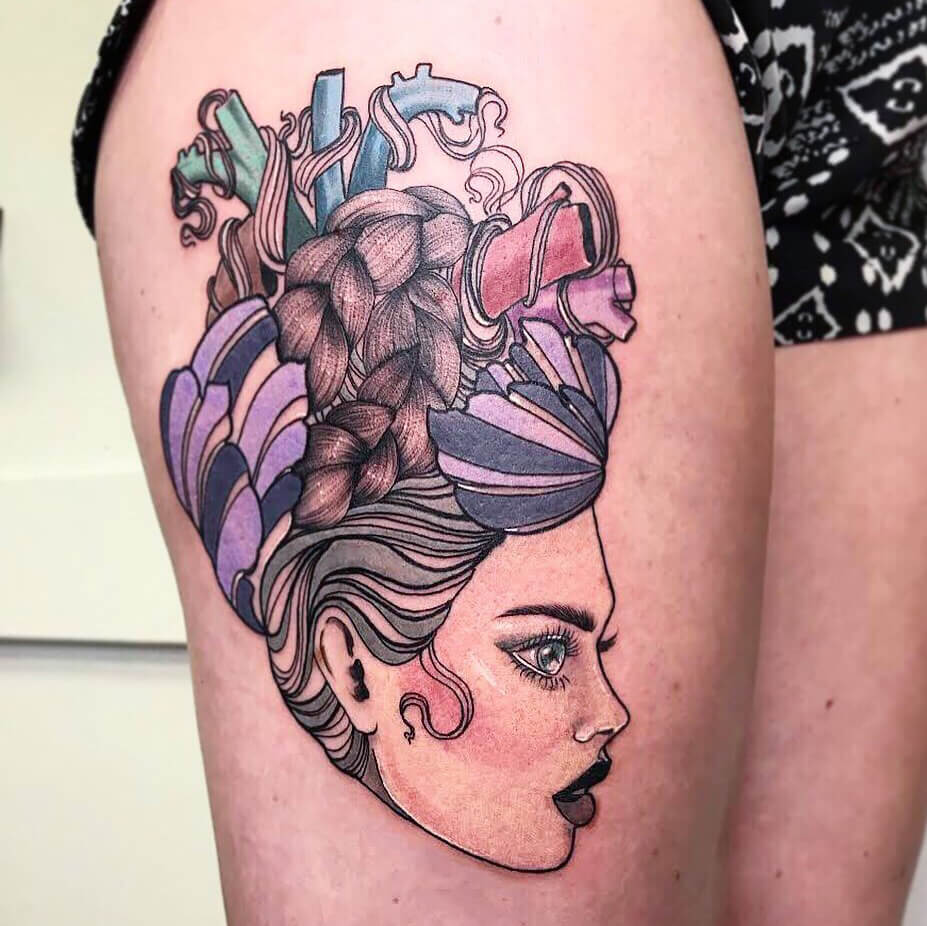 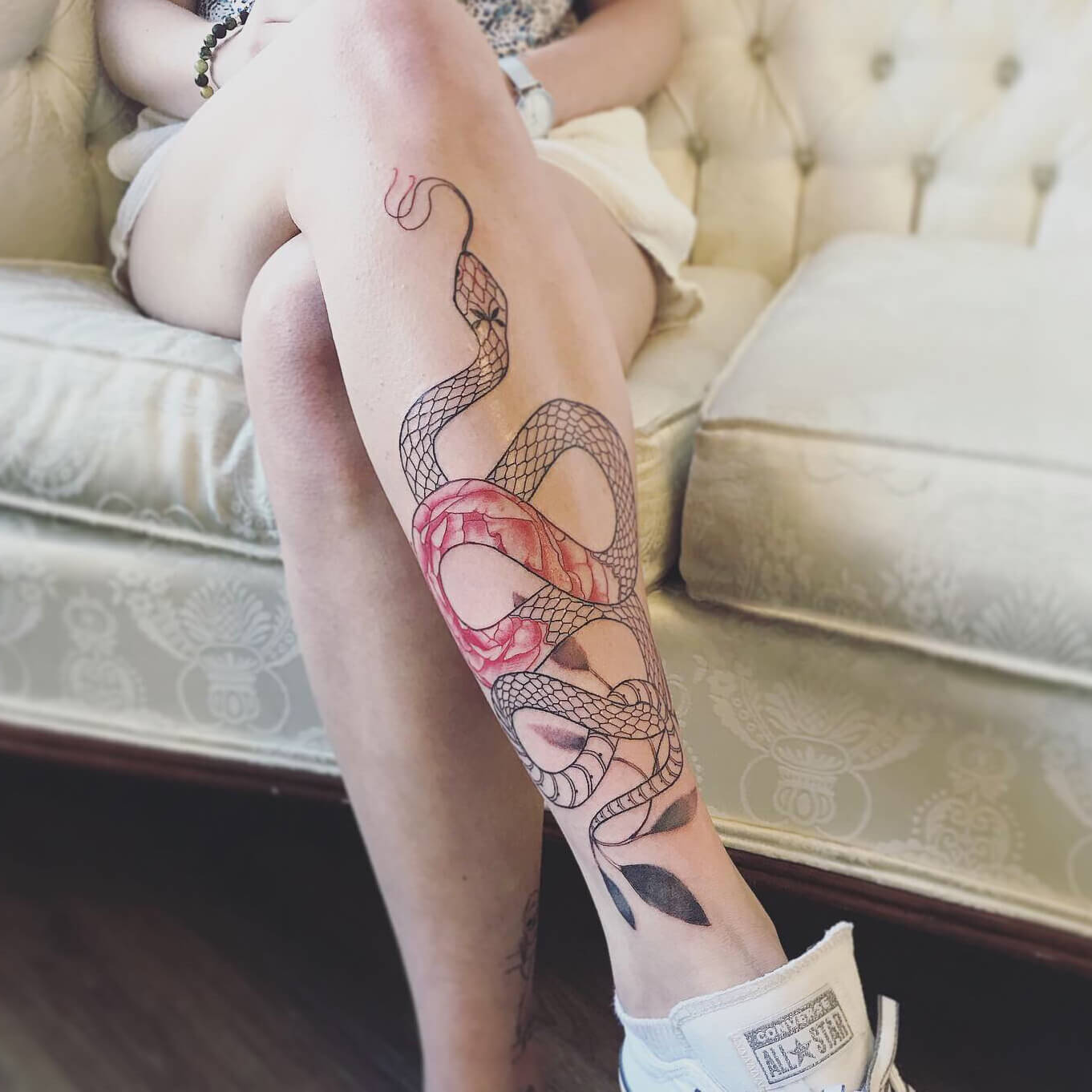 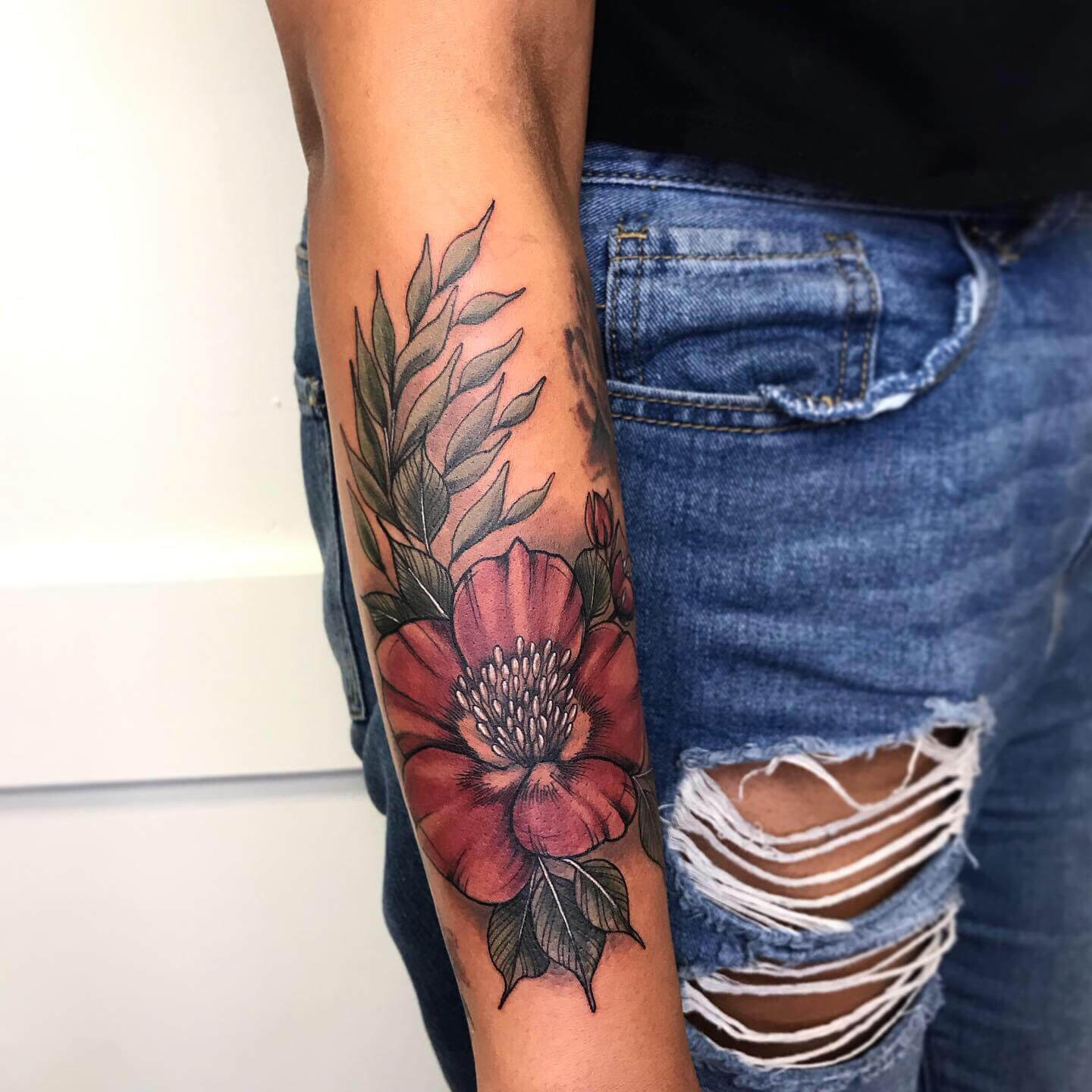 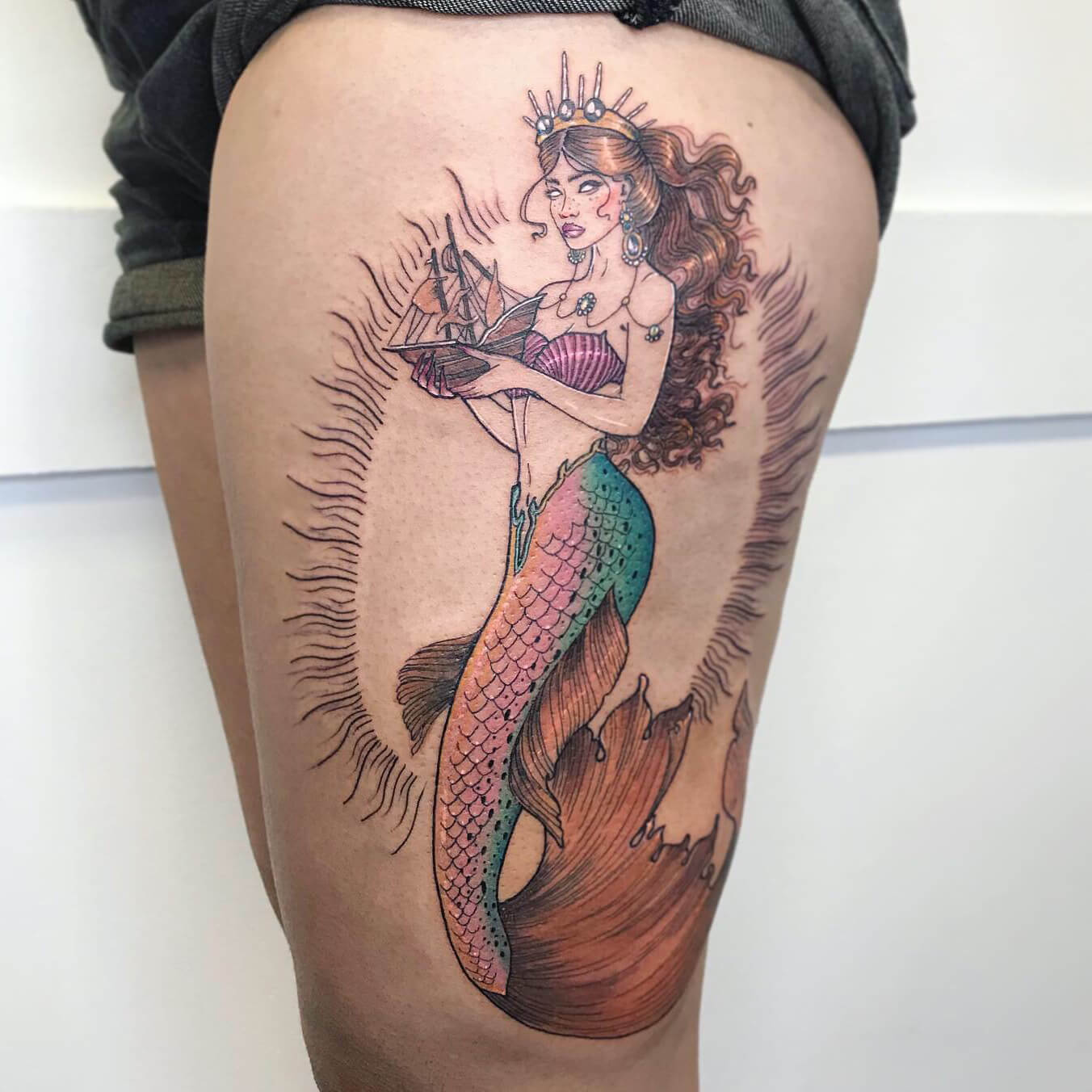